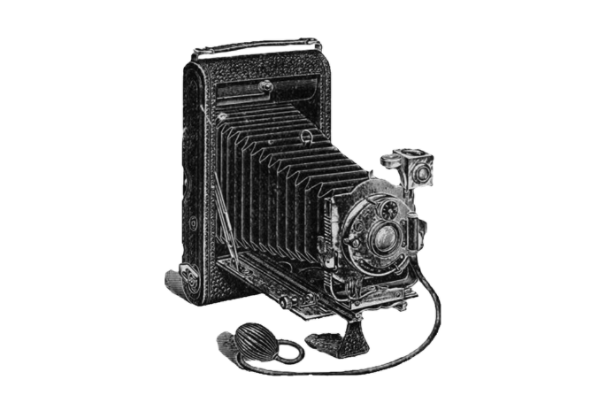 As a photographer, I look with the heart

and show you what I’ve seen 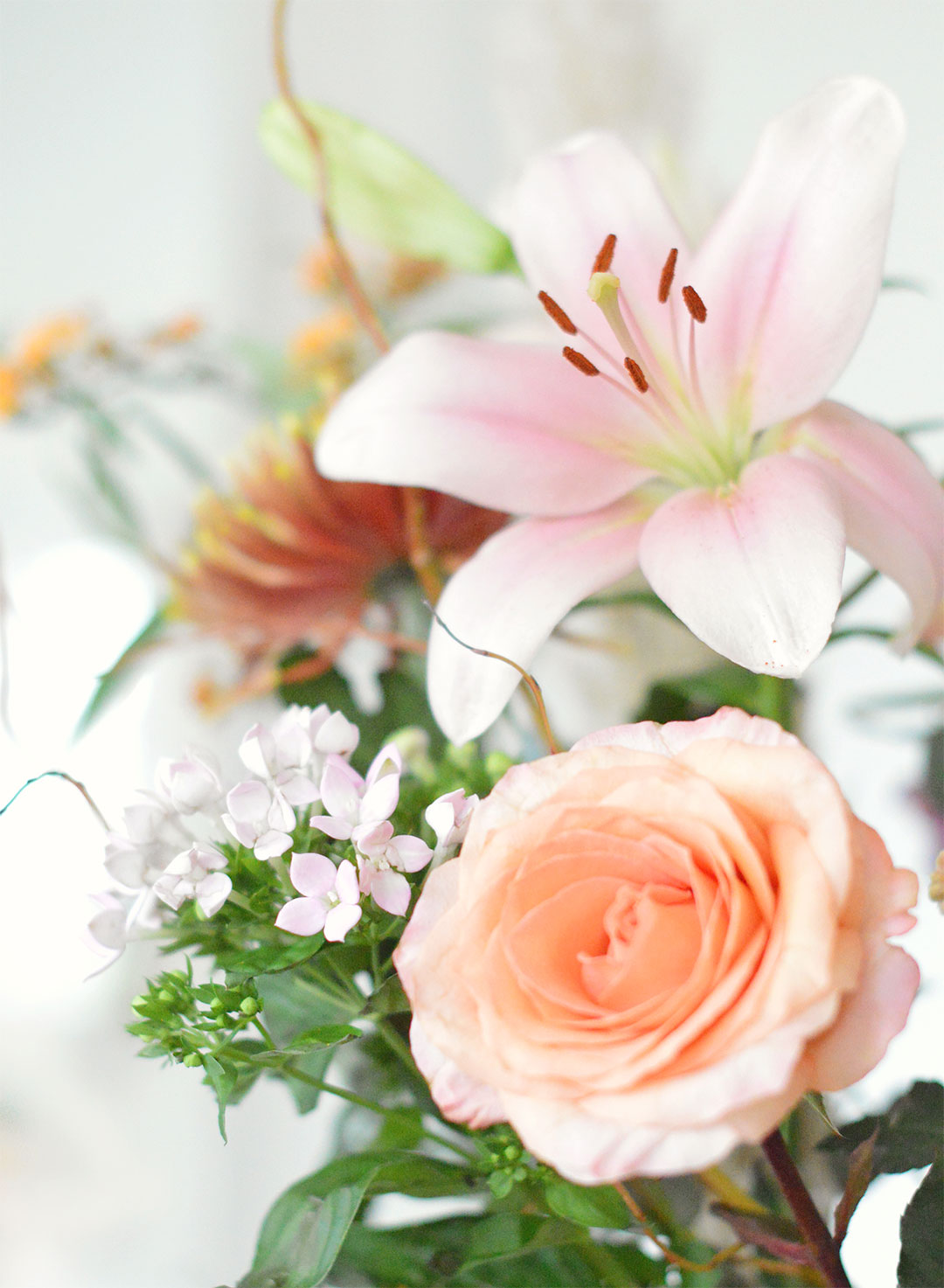 Go to the gallery to see more of my pictures 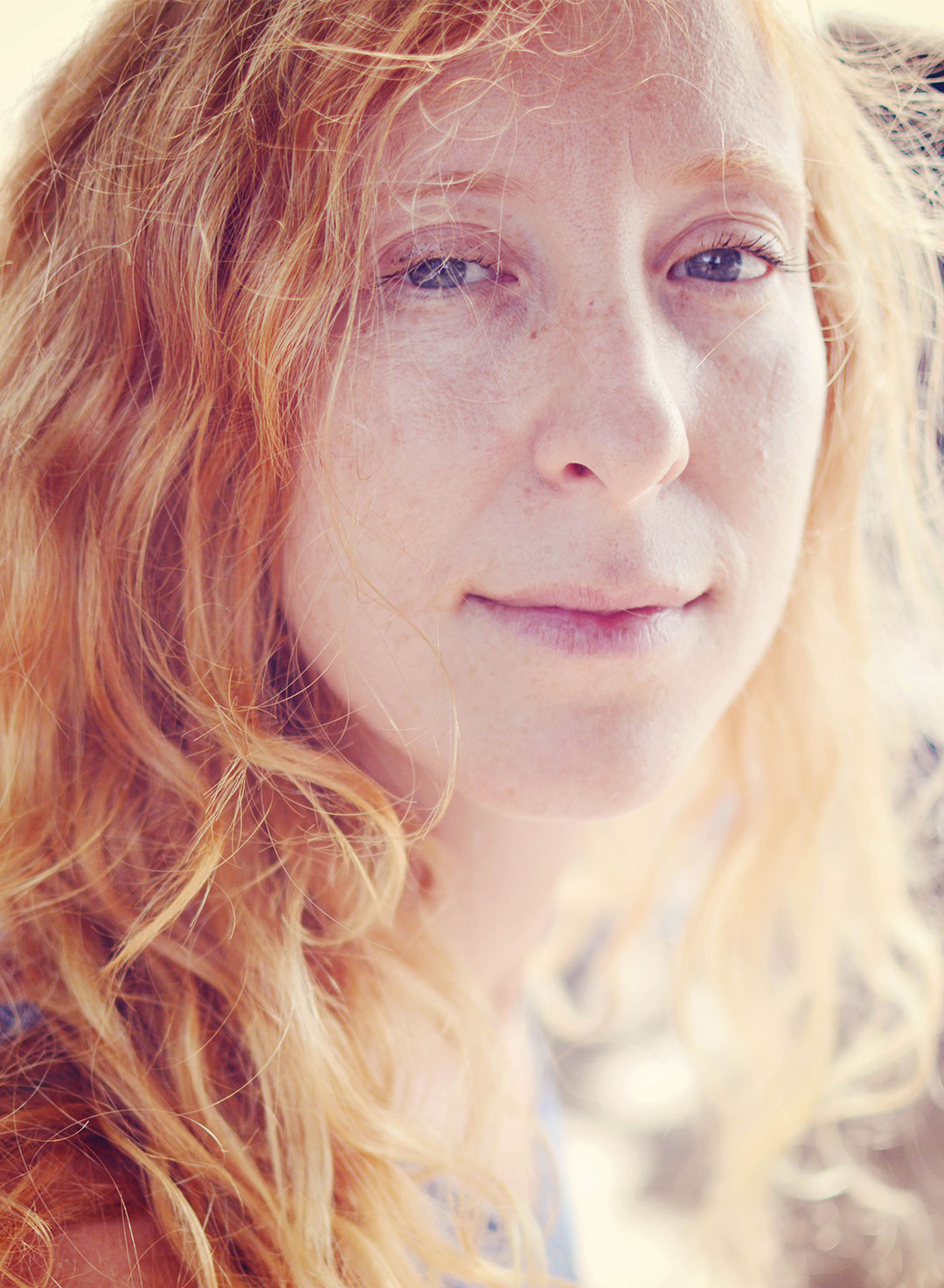 Read more about my portrait offers 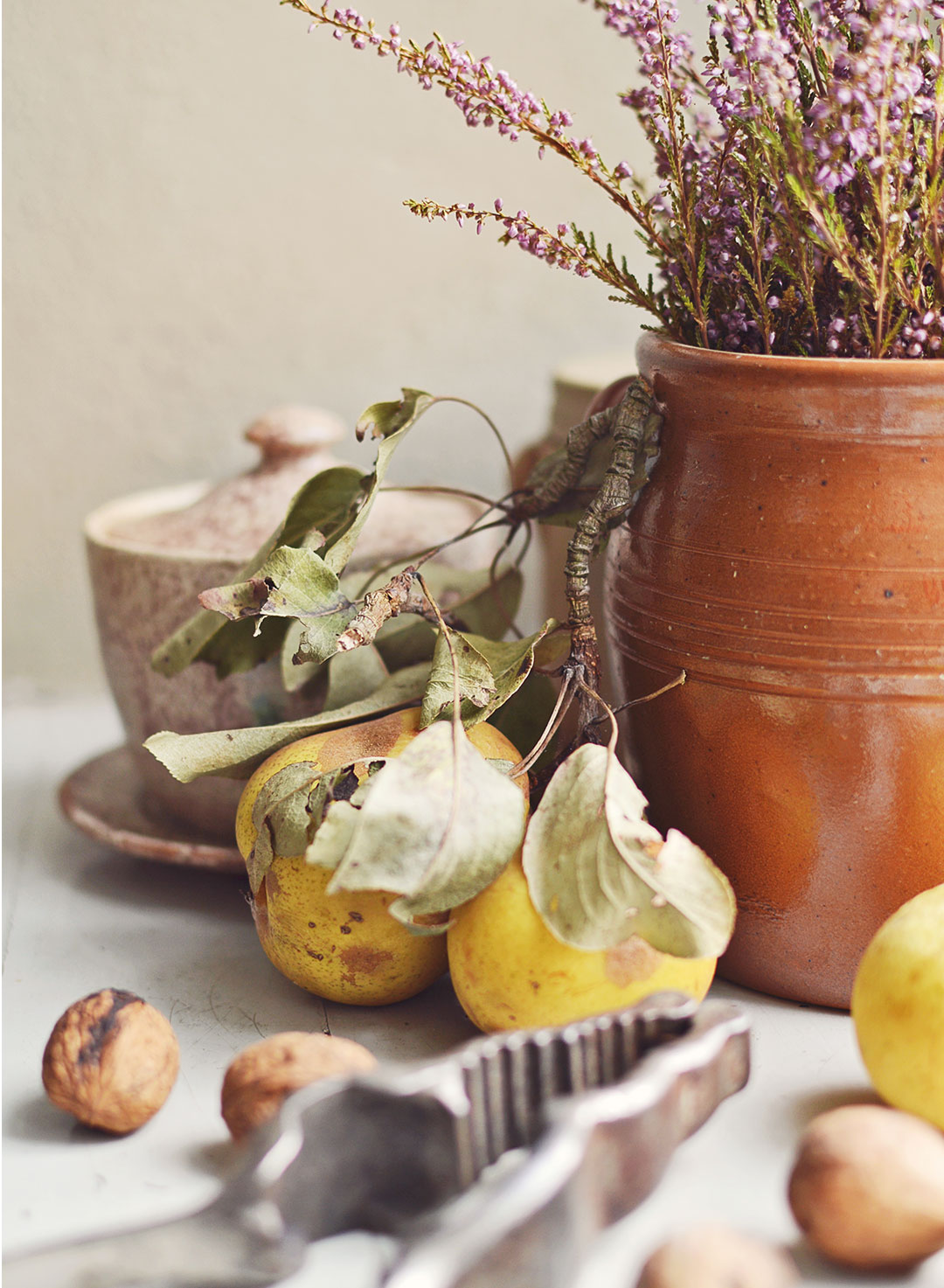 See my selection of stock photos over at Shutterstock.com 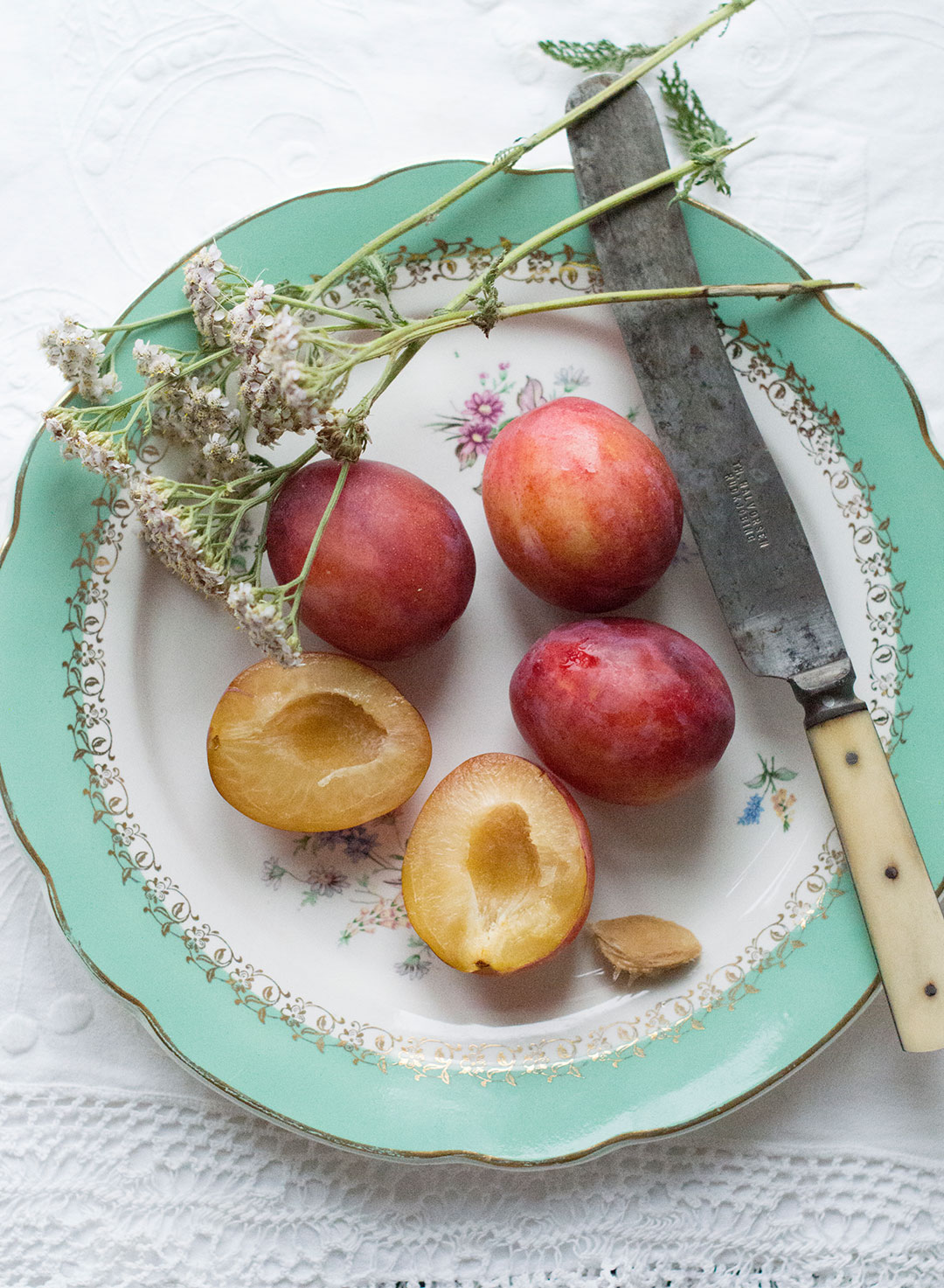 How I became a photographer

Read the story below! 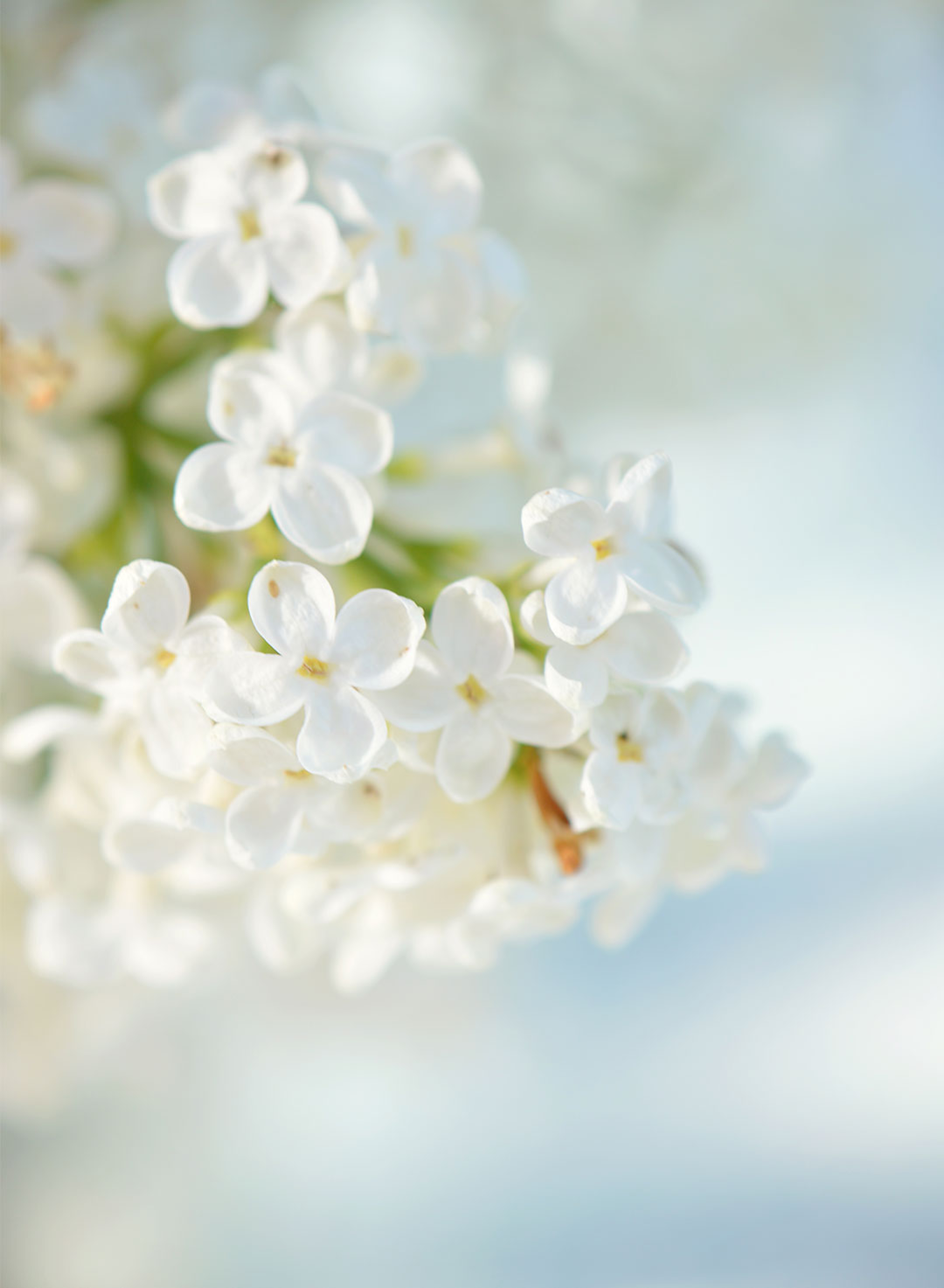 Go to the shop to buy my prints and postcards. 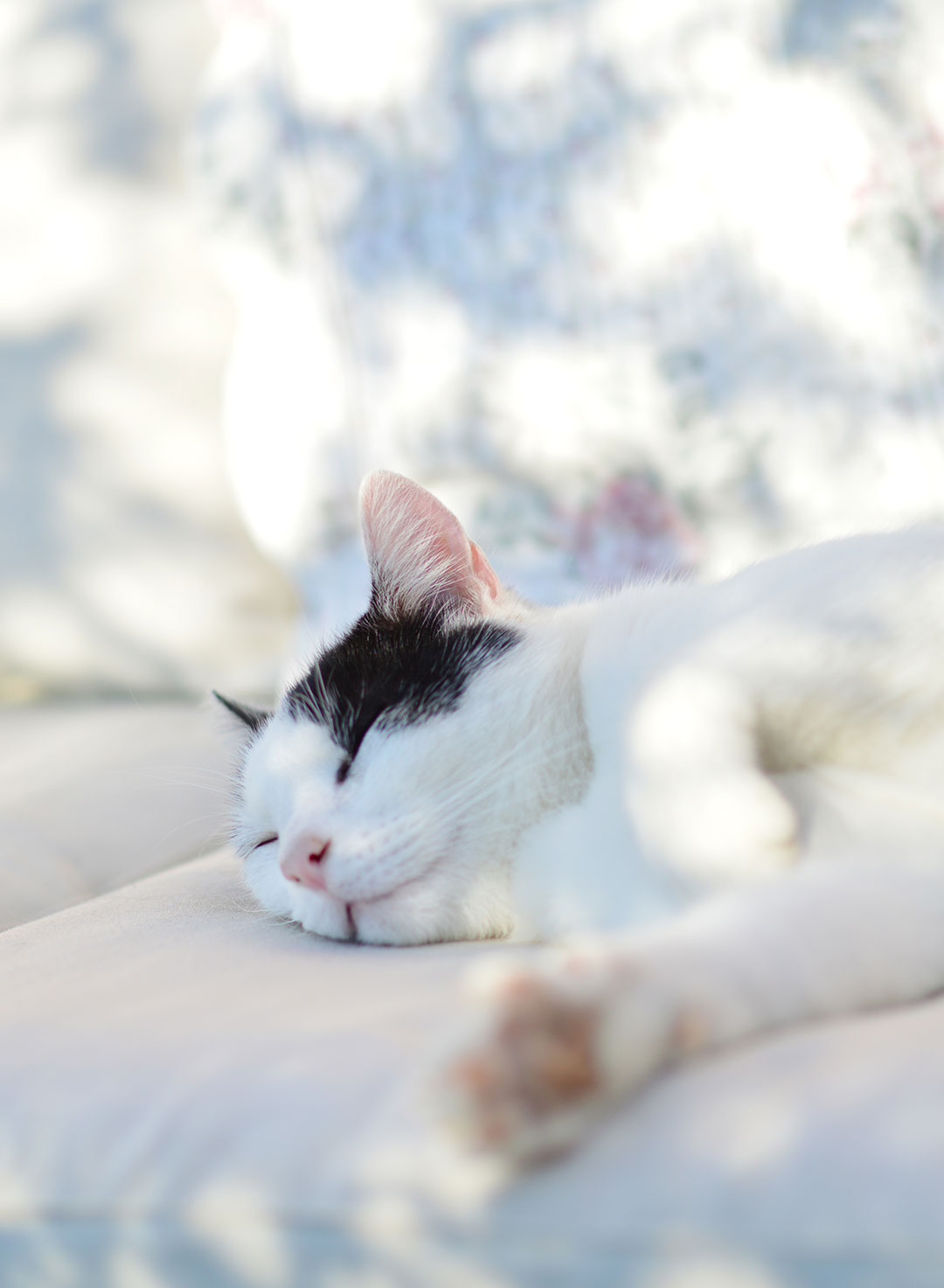 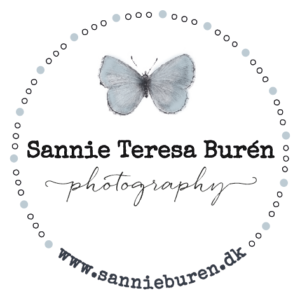 How I became a photographer?

The truthful (and maybe a little too long) story of my love affair with photography through more than forty years.

On my 10th birthday I got my first camera. A small instamatic, where all I had to do was to press the button and try to hold the camera still. Among my first pictures were snapshots of my friends and trips with the after-school centre to Legoland and Den Gamle By in Aarhus.

Later, when I got to the 8th grade, I had photography as an optional course, and learned to develop film and use a darkroom. However, I never really became friends with the technicalities. The relations between f-stop, time and light stayed a mystery to me then, so I gave up. (This picture ws taken by a classsmate, and then develloped by me). 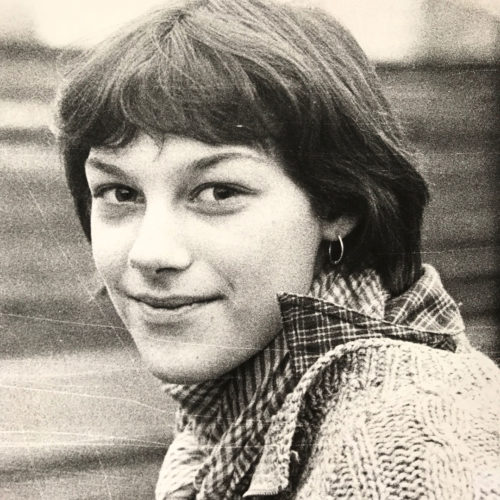 I continued taking holiday snapshots and that sort of thing, like most people. And I developed an unquenchable appetite for looking at pictures, especially pictures in home- and lifestyle magazines, cookbooks and gorgeous coffee-table books. It was as though I could absorb magical energy from them and never get enough. But I never had the notion that I could create such pictures myself.

Husband with a Canon

When I met my husband, Jacob, 20 years ago he had, to my great pleasure, a Canon Mirror Reflex camera and when we a couple of years later moved to the countryside and started B&B Aeblegaarden (“The Applefarm”) I started taking lots of pictures – on auto. One roll of film after the other with pictures of kittens, apples, my bonus daughter and life on the countryside were sent by mail to be developed. And eventually some of them were not all bad …

Later, when the camera broke and it wouldn’t be worth the trouble to get it fixed, we started using the small digital point-and-shoot cameras, and I remember the freedom that came with it. No longer having to worry about the limited number of pictures on the roll of film, but being able to just go crazy.

“It is only with the heart that one can see rightly; what is essential is invisible to the eye.”    – Antoine de Saint-Exupéry, Den lille prins

A cookbook that never became

In 2013 Jacob and I worked on a cookbook project (that never finished, but that’s another story) and quickly realized that we would need a good photographer. But almost as quickly, it became clear that it could be expensive and difficult to get a photographer to Langeland (which is located in a very rural area) several times, to take pictures for the book. So, we asked a local friend and photographer if he was interested, but he luckily declined the offer – and that became the start of me practicing photography on a more serious level. 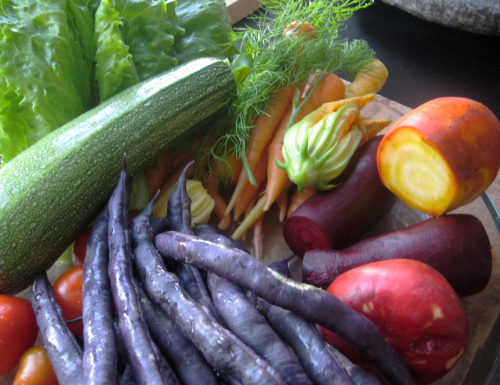 The first goal was getting good enough to take pictures for our book. But quickly I found out that taking pictures of food is often a complicated thing: First the food has to be prepped, cooked and styled, the light has to be right so it cannot be done too late in the day – and it’s rare that I have the possibility to cook dinner first thing in the morning. So if I had to find time to practice the art of photography, it was necessary with easier accessible motives – and that often became flowers.

The cookbook project was, for different reasons, put to a rest indefinitely, but I continued taking pictures. I took some courses, studied the work of photographers I admire, tried different styles and methods, and got help and support from a lovely international Facebook group for women that takes photographs. Along the way I also stumbled – for instance an unpleasant teacher in one of the courses, who did not care too much about food photography and bullied the participants that did not have Canon cameras (I use Nikon now) almost made me give up.
Luckily I got back onto my horse – and one day I had become one of those people who uses several lenses and studies the camera manual intensely.

The beauty of flowers

When a friend one day lovingly said “you can’t let the world miss out on all that beauty”, I knew that she was right and that I was ready to make my pictures available for an audience larger than my nearest family.

As I keep returning to the flower motives – both in their natural state in the garden, and as a part of a still life that tells a story – it has been natural to let the flowers play a main part in my work as a photographer. You can buy my pictures as prints for hanging on the wall ans as postcards (that can be framed as well). In both cases a very sweet gift for yourself or someone you love. The prints are handmade by me to ensure agood quality – and I ship worldwide!

I also offer portrait sessions – not quite worldwide yet, but I love to travel, so please don’t hesitate to ask if having your portraits by me is something you are called to!

As a portrait photographer I specialize in making you feel good during the session, especially if you are introvert, highly sensitive (HSP), and maybe even scared to have your pictures taken. This can be a big problem if you run a business or for other reasons need good portraits for work – and I am delighted to help you overcome this! You can read more about this service in the page “Porttraits” … 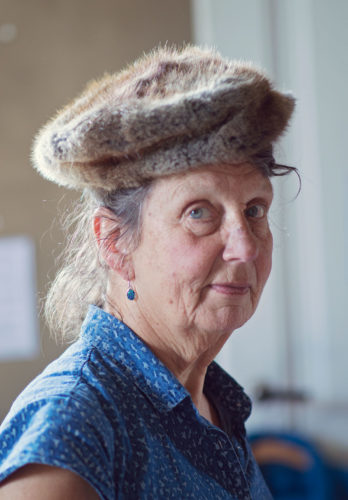